since 2013. we work with top athletes and orthopedic patients

for many years we have been in professional cooperation with professional athletes, especially with MMA fighters whom we follow in all tournaments and fights 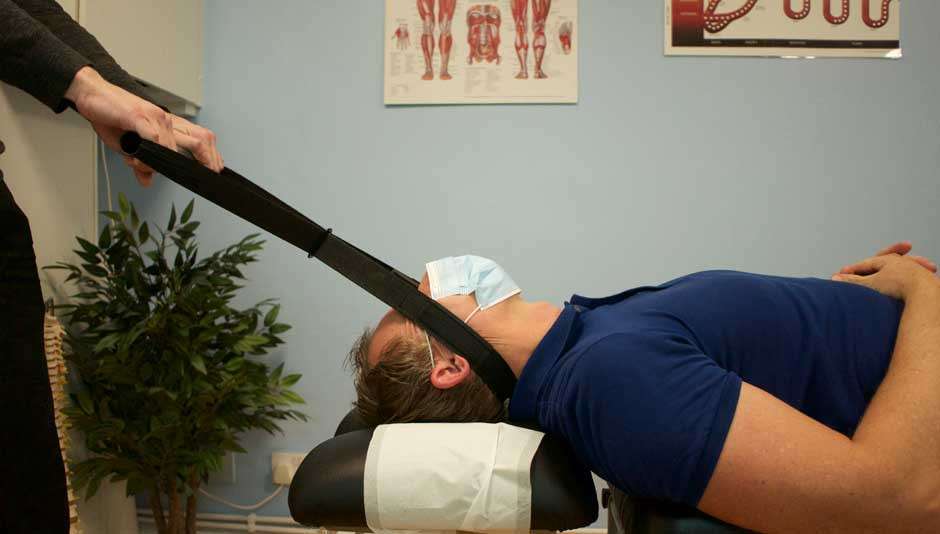 Stanko Slišković
Excellent expert, with a great experience. He helped me with 3 therapies to solve the lumbar region pain and limited mobility...

Maya
After all possible tried methods (from drugs to massages, etc.), I contacted Toni primarily because of constant headaches and pain in the cervical and thoracic spine. On my first physical exam, he immediately gave me a diagnosis and a plan to deal with the pain. After a few treatments, I no longer have headaches that were already chronic, I have better mobility in my neck, and I generally feel better. I want to take this opportunity to recommend Toni to everyone, who, with his work and approach to clients, especially pointed himself to me.

ana saronja
Toni is very professional, concrete, and correct.. for every recommendation!

Anka Mihalicek
I came to Tony on my son's recommendation. After 80 physical therapies with a swollen and painful knee, Toni took away my swelling and pain in 3 treatments and gave me a lot of useful advice. I am extremely satisfied with his approach and work, and my condition is much better.

Bojan Mihalicek
I came with a problem of the cervical and lumbar spine (which lasts 15 years), tingling in the legs (as a consequence of sciatica), and injury of the ankle and Achilles tendon of the leg from a year ago. He solved all my problems with dry needling and chiropractic techniques. Tony is extremely accessible and explains everything he does in detail. Expertise, customer relationship, and communication are at a very high level. I would definitely recommend him to anyone who has not been helped by conventional techniques.

Bernard Butorac
I came to Tony through the recommendation of a handball player friend and I did not regret it. In several treatments, he solved the problem of a painful cervical spine and jaw that was painful to the movement and bite. The mobility of the jaw is very important to me because I'm in the singing business. The boyfriend also came with a problem with the cervical and lumbar spine, tingling in the legs, and injury to the wrist and tendon of the leg. He solved our problems with dry needling and chiropractic techniques. Toni is very approachable and everything he does he explains in detail, and also without hesitation you can ask him anything you want to know, so we let him in without fear. Business, expertise, customer relationship, and communication 5+.

paola kopren
Toni is professional, accessible and in therapy, there is a relaxed atmosphere. Old quadriceps and hamstring injury was resolved after 3 treatments!

EURO 2016
Great atmosphere 🙂 After 3. treatments I am noticeably better

Karla Vlatković
Dry needling solved the problem of golf elbow in a couple of treatments.

msurbat
After approximately 24 hours from the needles, the shoulder tightening is noticeably less. At this rate, I'm good as new for 2-3 treatments. Bravo Tony 👍

Experienced physiotherapist and his short biography

Education:
Our chief physiotherapist starts his journey in 2013. enrolment in the Health Study of physiotherapy at the University of Applied Sciences “Lavoslav Ružićka " in Vukovar.
Already through the introduction to the profession through the subjects of anatomy and kinesiology in his first year of college, he falls in love with the call of physiotherapy. In the second year of the faculty, after completing a course that included medical massage, he begins with a large number of medical and sports massages directed towards athletes and orthopedic patients. By the end of the faculty, he is fully directed in the orthopedic and sports direction in which he expresses his biggest professional interest.

Work experience:
Shortly after graduating from the faculty, Toni started his internship at the Clinical Hospital Center Osijek, where he is a senior physiotherapist in the Departments of pulmonology, cardiology, neurology, orthopedics, intensive care, and physical rehabilitation. After completing his internship, he decides to go to Zagreb, which in some time proves to be a real hit. He started working in the institution for health care and physical therapy “Sanatorium Ćorluka” where he performs the duties of a senior physiotherapist in home visit physical therapy and in the nursing home. In the meantime, he has completed numerous educations focusing on chiropractic, dry needling, cupping, kinesiotaping and myofascial relaxation. In September 2020 he finally decides on what was the goal at the very beginning and that is to open his own physical therapy business and help orthopedic and traumatological patients as well as make numerous collaborations with top athletes. Over a period of 2 years, Ad Sacrum has become, according to Google reviews, the best-rated physical therapy practice in Croatia. Collaborations are made with top athletes and they are followed in a large number of competitions. Toni also produces the first dry needling script in the Croatian language and educates a large number of physiotherapists throughout the former Yugoslavia and in the Balkans. 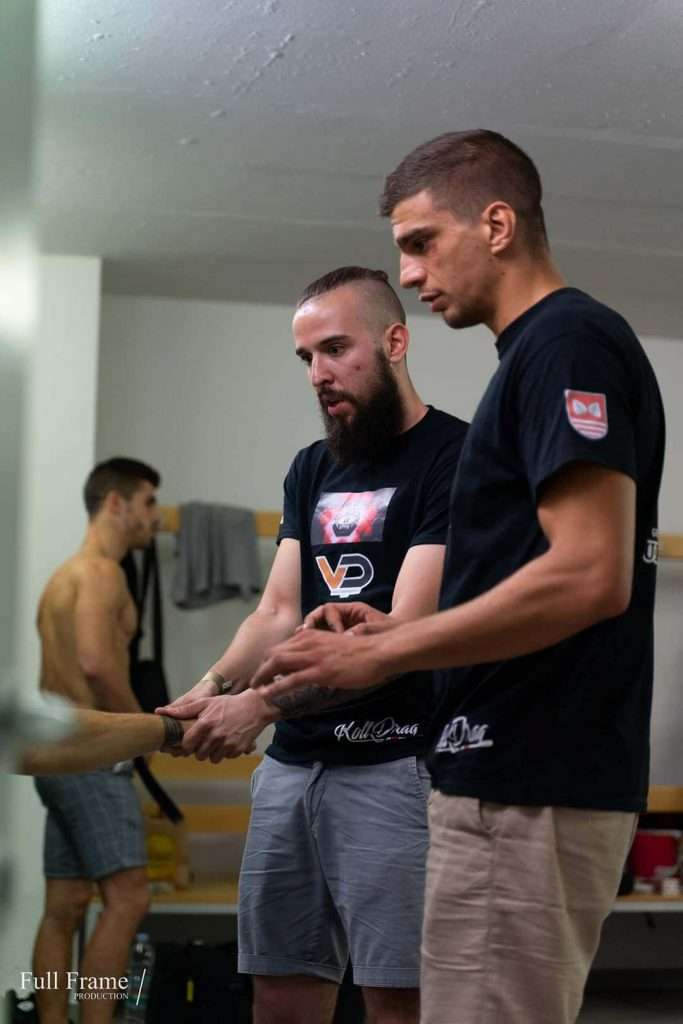 Because you neglected your body for a long time and you didn't help yourself. It's time to do yourself a favor.

For all of you with musculoskeletal problems and all other problems in the field of physical therapy and medicine.